Why Change Your Marketing If It’s Working? 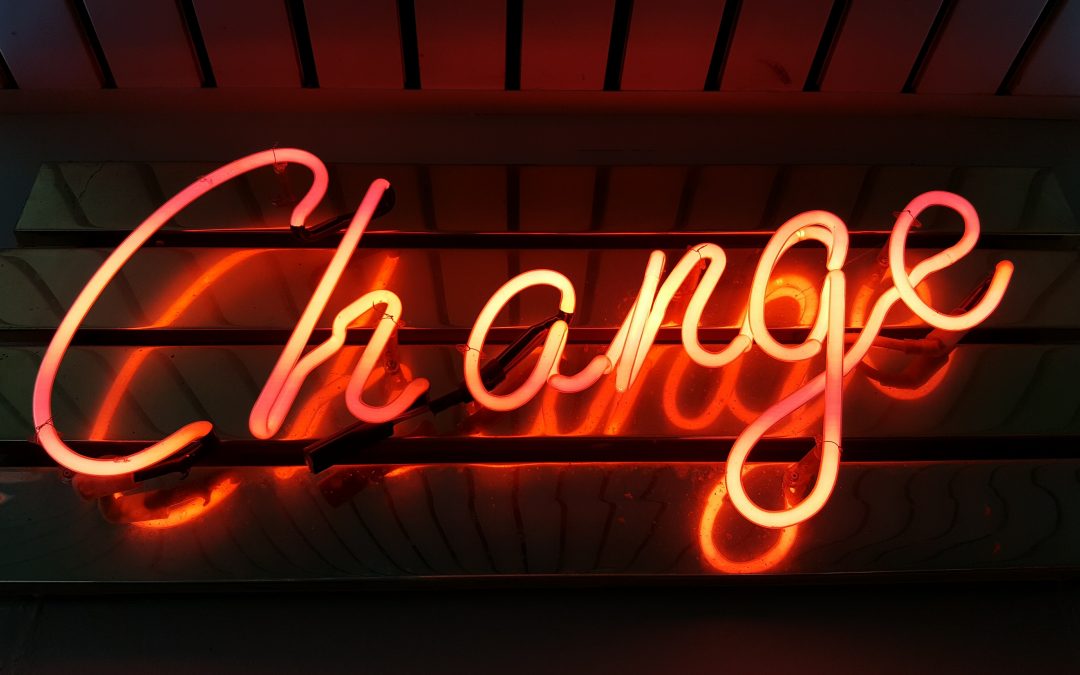 One of the most common mistakes business owners make with their marketing, is to try something, find out it works, then change it, or stop doing it and try something else.

A better approach would be to find something that works, tweak a certain part of it, try it again, tweak it again, and keep doing it.

As long as something continues to work, don’t give it up. Just keep trying to improve it so it will work better.

When you take a close look at these reasons, you’ll notice that none of them make any sense. Yet business after business, day after day, makes one of these fatal marketing mistakes.

One of the worst things you can do is discontinue running an ad, a marketing campaign or a promotion if it is getting results.

The only reason you would ever want to change any ad, campaign or promotion is to see if you can make it perform better. Any other reason shouldn’t even be considered.